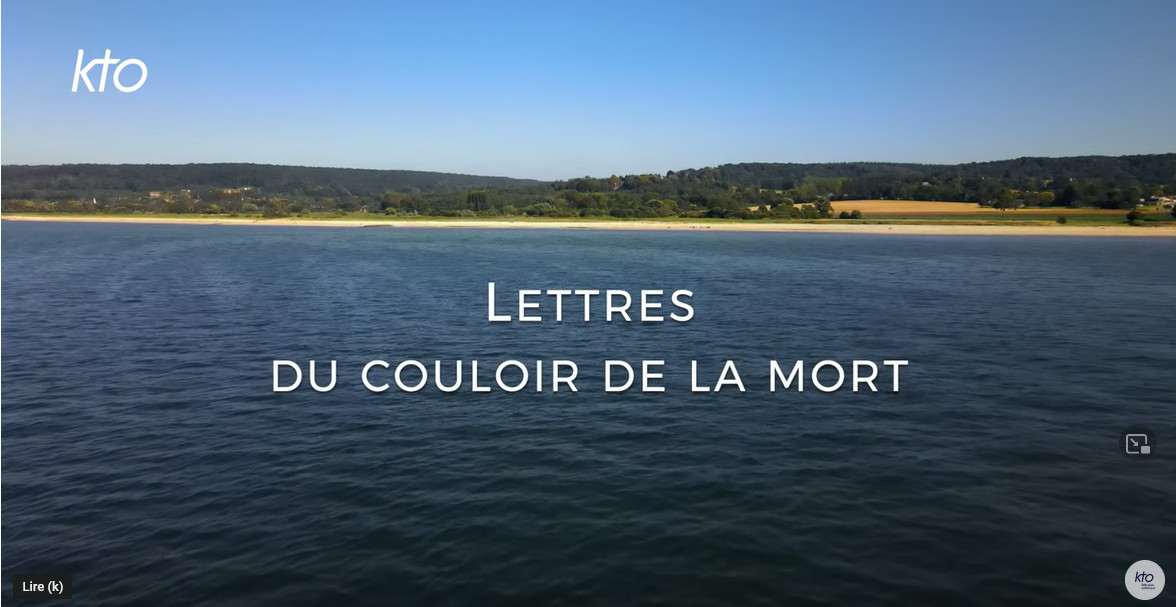 Oct. 10, 2022 marked the 20th World Day Against the Death Penalty.  On this occasion, the first broadcast of the new documentary film, “Letters from death row,” took place on the Catholic TV channel, KTO.

The documentary by Leo Brezin illuminates the role of epistolary exchanges in the struggle for abolition.  Through the accounts of  lawyers, those who had formerly been on death row, a philosopher, a spiritual advisor, and members of ACAT-France, a kaleidoscope of diverse, but complementary,  perspectives reveals the somber journey of those condemned to death.  Everywhere in the world where it is still used, the death penalty affects disproportionately disadvantaged people, mainly those who belong to ethnic, religious, economic, and sexual minorities.  In the U.S., many activists, through the intercession of ACAT-France, try to help these people via epistolary exchanges.

The documentary is currently being subtitled in English and will soon be posted here. In the meantime, you can watch below original version, where over a 1/3 of it involves interviews with English-speakers.