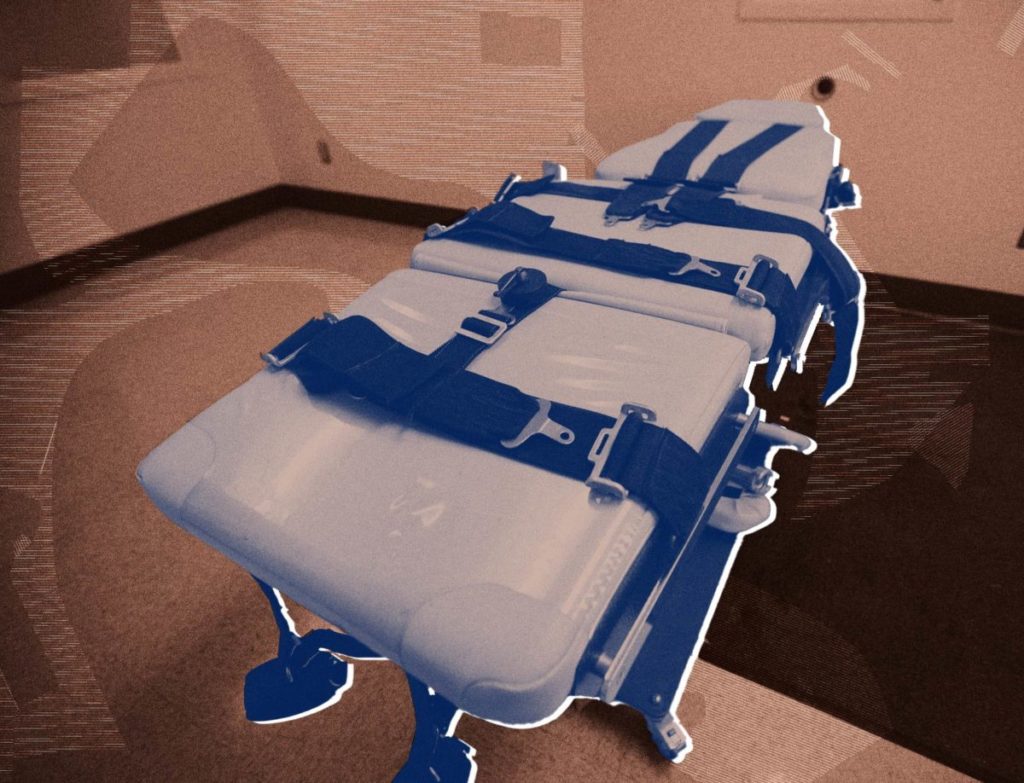 Prosecutors who have championed criminal justice reforms are still seeking death sentences, opposing appeals, and, in some cases, have even petitioned for execution dates.

On the morning of Jan. 29, 1998, Jill Barganier saw two men outside the home of her neighbor, Elizabeth Black, in Farmers Branch, Texas, according to a statement she later gave police. A short time later, Black’s husband arrived home, and found his wife and dog, both fatally shot.

Barganier told police the men she saw were white, with shoulder-length hair. She identified the driver from photo arrays as Richard Childs. Less than a week after the crime, police administered a hypnosis session for Barganier at her request, according to her trial testimony. The session was conducted by Officer Roen Serna, who had never hypnotized anyone before, according to Flores’s court filings. The goal, Barganier would later testify, was to help her relax so she could create a “good composite” of the passenger.

Afterwards, she was shown an array of six photos, including one of a man named Charles Flores, an associate of Childs’s. At the time, Flores had short, shaved hair, as depicted in his mug shot. She didn’t choose anyone, according to court filings. [Read More in The Appel]